Understanding the Nexus around Entrepreneurship & Economic Growth in Africa

Coming from a premise of factor-driven economies, Africa has not in the past explored extensively the relationship that exists around entrepreneurship, economic growth & structural transformation. However, as I highlighted in my article last week on Fusing Innovation & Entrepreneurship for Economic Growth in Africa; the tide is quickly changing, and now it’s the right time for scholars of entrepreneurship to take a deep dive on this subject matter.

According to Adam Smith, as population increases and markets grow, entrepreneurship will lead to innovation; which would then create more need of division of labor and specialization. From basic economic theory, division of labor and specialization will then lead to higher output per employee due to a masterly of their trade; which otherwise translated means increased labor productivity and hence contributing to economic growth of the country.

On the other hand, we have David Ricardo who advanced the economic growth model studied in most schools today due to its simplicity and the ease of measuring and tracking its variables. According to Ricardo, economic output is directly related to and is actually a function of inputs of land, labor and capital. Increase in the three factors of production would then lead to an increase in productivity and hence result in economic growth. Capital is easily increased through more investment; however land is a fixed factor of production. This then leaves population growth to be other major factor of production to influence economic growth. Unproportioned increase in investment against the growth in population would therefore end up limiting a higher percentage of the population at a subsistence level of income; and slow down overall economic growth. This has been the story of Africa for more than 5 decades; since when most countries got their independence.

A model for Africa

As Africa now transitions to an innovation-driven economy, a thorough review of the Smithian economic models becomes a necessity for the policy makers across this continent. Compared to Ricardo who focused on increasing factors of production to influence economic growth, Adams Smith advances a different perspective that focuses on entrepreneurship as a source of economic growth. In and by themselves, the Smithian models are complicated to measure and track; since Smith did not explain how the process of innovation occurs within the entrepreneurship environment. This leads us to Krizner’s theory of entrepreneurial insights; which helps us to understand how entrepreneurship leads to innovation; which further leads to division of labor and finally result to increased productivity and economic growth.

According to Krizner, entrepreneurial insights are profit opportunities with a monetary value that have remained unnoticed in the past. When entrepreneurs get these insights, they act on them and they are able to produce more consumer satisfaction at lower costs; hence translating to higher productivity and economic growth. In Krizner’s theory, these unnoticed profit opportunities come from insights from other entrepreneurs.  Entrepreneurs in a given environment learn from what other entrepreneurs have done in the past and identify new gaps they can fill by combining or improving on other products or services being provided by other entrepreneurs in their ecosystem. This process of improvement and introducing new products and services into the market is what is referred to as innovation. From the foregoing, it therefore goes without saying that innovation begets innovation.

Borrowing from the above, Africa needs to embrace entrepreneurship and innovation going forward as a way of encouraging new products and services to be introduced into the markets at lower costs; as well as encourage productivity which ultimately leads to economic growth. 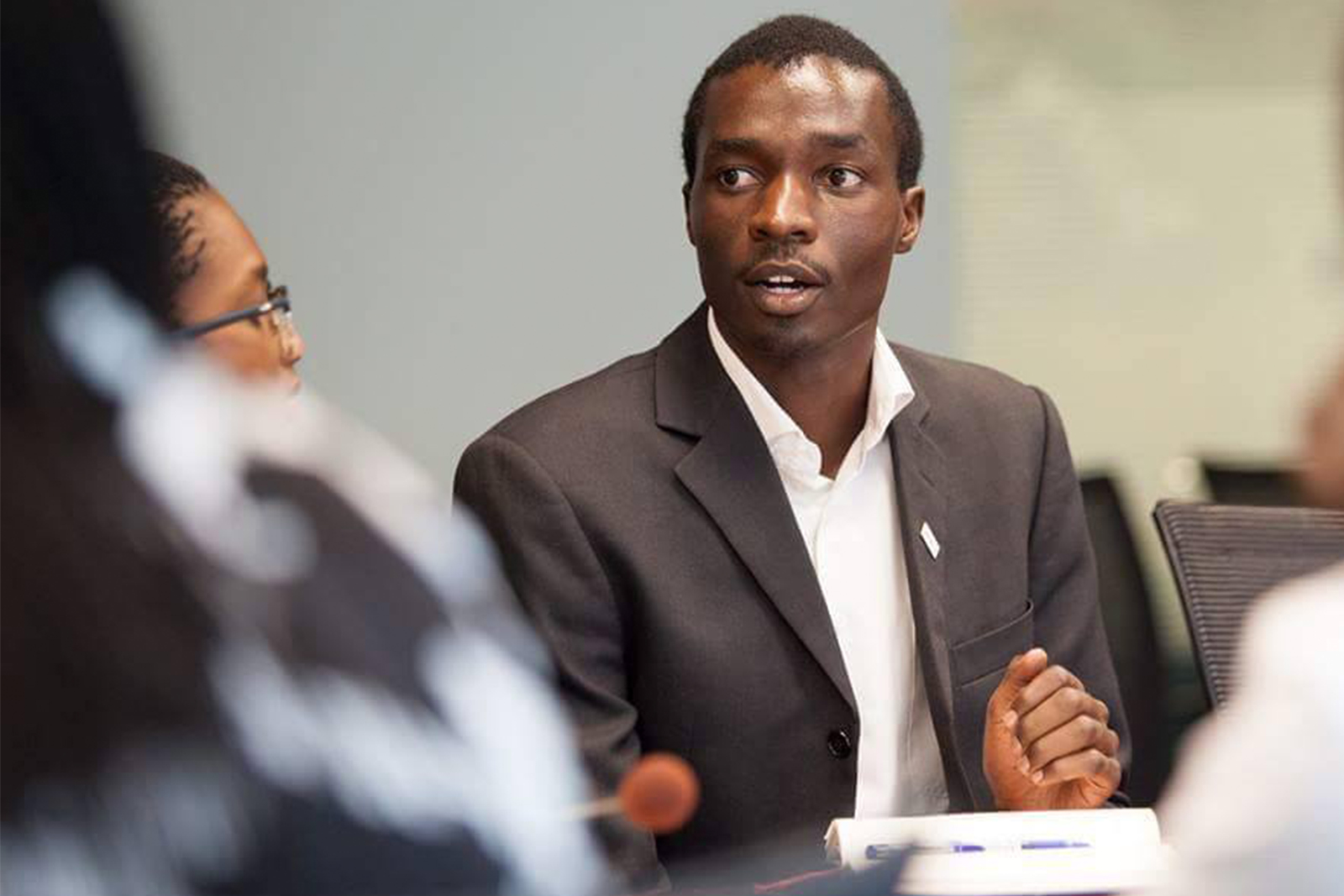 The Art of Business Story Telling for Small Businesses 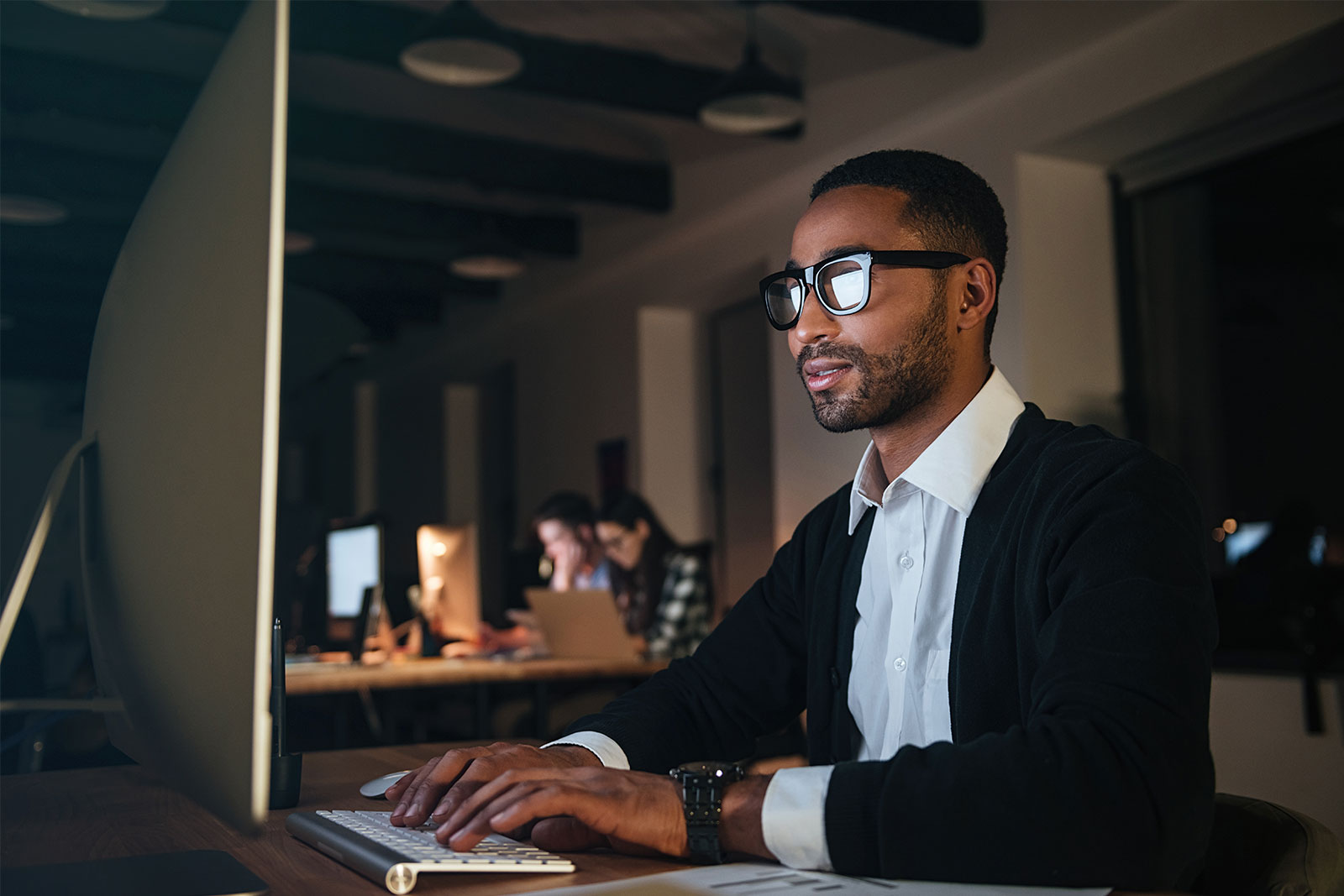